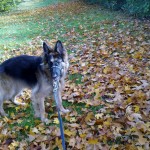 Like most British people, JM’s life is very much influenced by our seasons and the accompanying unpredictable great British weather, which invariably prompts her to wax lyrical. JM has therefore grouped some of her poetry into a category called Seasons. There are a few sample excerpts below, and further reading in the Seasons category. This is by no means a complete selection of all her poems, as JM is working towards producing an anthology of her seasonal poems called “Seasons”.

Whatever the season, it is the write time for JM!

A watery winter sun warmed the westward woods
but no birdsong burst from the bare branched birches.
Hawthorn hedges were hidden in the haze,
yet a feathered fiend had fixed his gaze.
Stiff, silent trees were standing stark;
wide eyes were watching, waiting.
Suddenly from his nest,
gracefully gliding
over frosty fields,
came the barn owl
seeking his
supper
feast.

Then
with a
sudden swoop,
and still no sound
he dived to the ground,
then soared high again,
caught in his claws his catch.
Heading back from whence he came,
silently sweeping through the sky,
flew with his famished family’s feast.
Yet still no whisper from the waiting woods,
the sun sank sadly ‘neath the skies in the west.
Silence, save for sounds of scrunching from the owl ‘s nest. 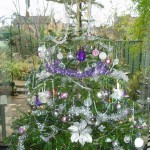 Here comes Christmastide –
our tree is dressed and pretty,
logs stacked high by our fireside.
Tinsel and holly,
baubles, bells and mistletoe,
mean now we can all be jolly. 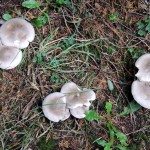 The clocks have gone back
and we’ve lost an hour at night.
We come home in the dark now
instead of the light.

The weather is grim,
it’s damp and it’s so dreary,
and I don’t know about you,
but I feel weary.

There is mist at night,
there’s mizzle in the morning, 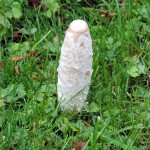 the forecast’s saying that there
is a frost warning.

Oh how I wish that
we were back in September,
instead of misty, murky,
miserable November! 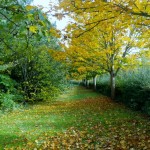 This entry was posted in “Proper” Poetry, Seasons. Bookmark the permalink.